Best iTunes M4P to MP3 Converter should be not only simple but also very powerful!

Apple Music tracks and some of purchased iTunes music are DRM-protected M4P tracks, which means they can’t be played on "unauthorized" devices. This, let’s face it, is pretty inconvenient for some music lovers who want to play downloaded m4p music from iTunes on Non-Apple devices. That is the main reason why a bulk of iTunes M4P to MP3 Music Converters have been created to handle such problems. Meanwhile, it is really tough to select the best one that suits all your needs. As for a mass of Apple Music Converter available online, here we are going to take a review about the top 6 hand-picked iTunes M4P to MP3 Converters. Sidify Apple Music Converter is a standalone application that works on both Mac and Windows platforms and is used to convert purchased M4P music, Apple Music tracks, and Audible Audiobooks. It can convert all iTunes music files to MP3, AAC, FLAC, WAV, or AIFF format at up to 10X faster speed on Windows computers. Even with such high speed, the output audio can be converted with lossless quality. And all the ID3 tags will be preserved in the output audio files, such as title, artwork, artist, album, year, track number and genre. After converting iTunes music to plain formats, users can listen to all iTunes music anytime and anywhere, on whichever device they prefer.

Similar to Sidify Apple Music Converter, NoteBurner iTunes Audio Converter is also one of the most popular iTunes audio converters currently. It is used to convert Apple Music, iTunes M4P songs, and audiobooks to MP3, AAC, FLAC, WAV, AIFF, ALAC formats with over 10x conversion speed, while retaining all ID3 tags. Not just any iTunes M4P songs and Apple Music tracks (including Apple Lossless Audios), the NoteBurner can also convert your iTunes audiobooks to other formats compatible with your devices. After converting these iTunes music, you can play your favorite music files offline or on any of your devices like MP3 player, Samsung phones, iOs phones (such as iPhone 13), PSP, Zune, etc. 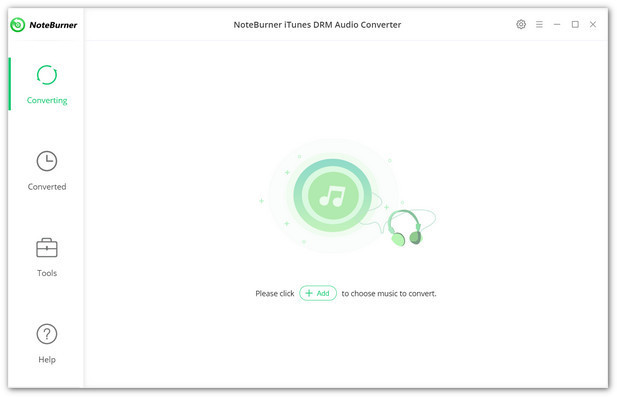 TunePat Apple Music Converter should be the easiest Apple Music converter for converting encrypted Apple Music files. TunePat is designed to be easy to use, and all you need to do is add the music link of Apple Music, choose a format, and click on the ‘Convert’ button to get started. The user interface looks and feels very similar to Apple Music, because the TunePat program embedded Apple Music web player. In addition, this app can preserve the ID3 tags and metadata of the converted Apple Music tracks. 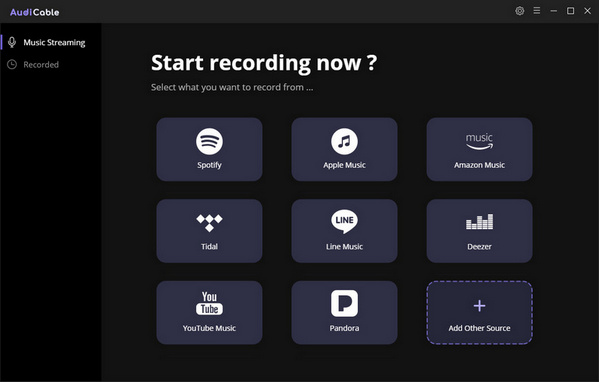 TunesKit Apple Music Converter is a very useful tool that helps Apple Music subscribers easily convert M4P songs downloaded from Apple Music to MP3, AAC, M4B, WAV, FLAC, M4A formats, which are compatible with any media playing device at 30x faster speed. Currently, you can directly drag and drop your downloaded iTunes music to the main interface or click "+" button to select the music that you want to add for converting. 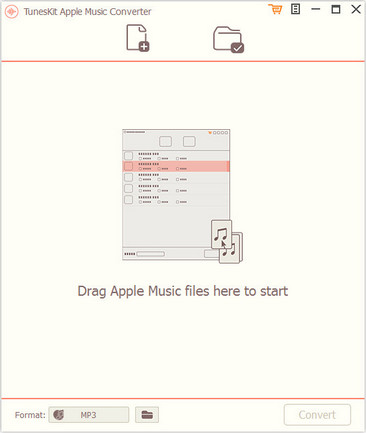 With iMusic, you can download and record Apple Music to MP3. This Apple Music converter allows you to download music from more than 3000 music sites and record music from unlimited music sites and radio stations. For recording music, it will filter the ads and identify the music by itself, offering you complete songs. After downloading and recording music, you can use iMusic to transfer music to iPhone, iPod, iPad, and Android phones & tablets for sharing or enjoyment without any data erasing issues. You’ve seen our the top 6 iTunes M4P to MP3 Converters for Windows users, that are created to decrypt the iTunes protected M4P files for you. Which one is the best? Well, you’ve seen our opinion, yours might differ. Every program can find its user, and the user can choose the app which fits them. The top 6 iTunes M4P to MP3 converter list above is to help you make the right decision.

How to Add iTunes Audio to iMovie

How to Burn Apple Music onto a CD

How to Transfer Apple Music to Walkman